Did you know that there are homeless children in every single school district in Allegheny County including yours?

Countywide, estimates suggest more than 3,000 children are homeless, which includes families who double or triple-up with other families or live in hotels or their car (source: Pittsburgh Tribune Review, August 17, 2017). An individual may be considered to be homeless if that person is “doubled up,” and are forced to stay with a series of friends and/or extended family members.

According to the US Department of Health and Human Services a homeless individual is defined in section 330(h)(5)(A) as “an individual who lacks housing (without regard to whether the individual is a member of a family), including an individual whose primary residence during the night is a supervised public or private facility (e.g., shelters) that provides temporary living accommodations, and an individual who is a resident in transitional housing.”

Allegheny County collects point of time data at the end of every year during the last ten days of January. The graphs below show the gender and racial compositions.

Thanks to some of the other initiatives, most of them had some level of shelter but it was not permanent.

Now take a look at the Temperatures in January when these people were deemed homeless. 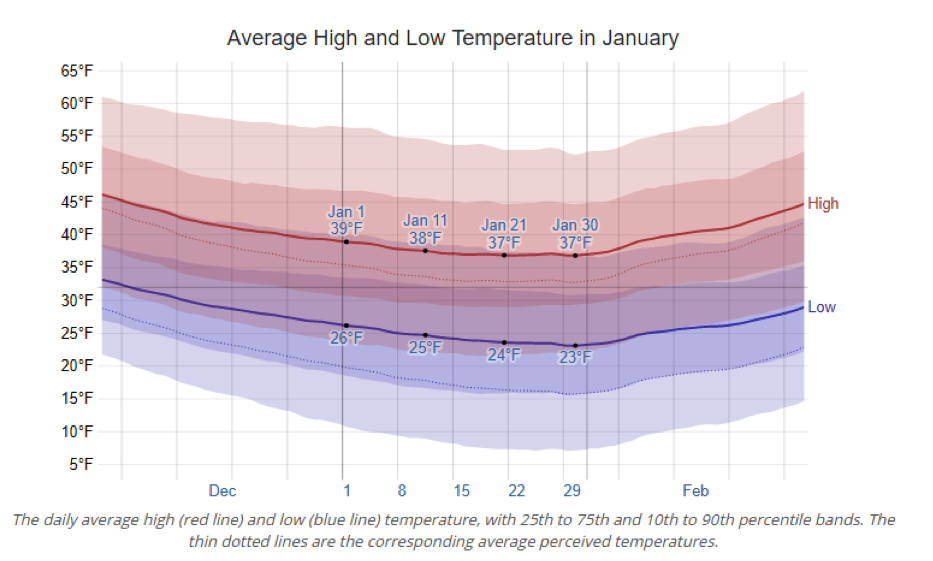 Victims of Domestic violence, Veterans, Substance use disorder and mental illness are some of the characteristics of this homeless group. Homelessness is indeed a vicious cycle that people cannot get out of unless they receive a helping hand.

“As long as there is poverty in this world, no man can be totally rich even if he has a billion dollars.” – Martin Luther King Jr.

Homelessness has been one of the cornerstones that PIC5K has focused on since its inception. Organizations such as Homeless Children Education Fund, Primary Care Health Services and Mary’s Market at Chartier’s Center have been community investments to address different aspects of the homeless problem.